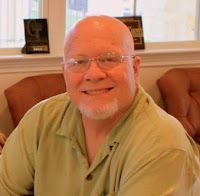 In this discussion, a Time Lapse Camera is a type of camera dedicated to taking time lapse photos. A time lapse "video" is made up of a series of still photos over a period of time, stitched together to create a video that appears as though the video was "speeded up" and played back over a shorter period of time.

Time lapse videos are often used at construction sites to periodically record progress over the life of the project, and then show the entire evolution of the project, from start to finish, in the form of a short "time lapse" video. Also, astronomers use time lapse videos to record stars in the sky over a period of time, then replay the movement via a short video.

Photography enthusiasts often create artistic time lapse videos of clouds, flowers blooming, sunrises and sunsets, by taking a series of photos and stitching them together to create a short video.

Hunters have discovered that time lapse photography can be useful for recording deer movement in a particular area.

Many cameras, including some trail cameras, offer a feature for time lapse photography. These usually require familiarity with photography editing software.

There are several manufacturers that make cameras primarily used for time lapse and do not require additional editing software for creating and viewing the photos. Day 6 makes a time lapse camera named the PlotWatcher Pro and Brinno makes a line of time lapse camera, featuring the TLC 200 Pro.

According to Day 6's David Blanton, there are some significant differences from a dedicated time lapse camera and standard game trail cameras: "Time lapse cameras are different from trail cameras because they use time lapse photography and are specifically designed to pattern game activity over a larger area, such as a food plot, an open field, or a creek crossing. Trail cameras are designed to trigger on short-range motion or heat, and are limited to close-range movements. A time lapse camera captures images every few seconds in a much larger area, without any trigger mechanism and regardless of how far the subject is from the camera. The time lapse camera can record game whether they are thirty-feet or three-hundred-thirty-feet away. This greater field of view allows you to see game and their travel patterns, that otherwise would have gone undetected by traditional game cameras."

The PlotWatcher and the Brinno TLC 200 Pro are both designed to be easy for anyone without a lot of photography experience to use. The primary feature that was so compelling is the ability to set up a shot and let it run for not just a few hours, but for a few days or weeks on a single set of batteries, depending on the settings and how often you are shooting a photo to make your movie. Relatively short battery life has been the primary limitation with other cameras, such as a GoPro.

The Brinno camera allows the user to select from several settings, based on the expected lighting conditions, which alters the shutter/exposure speed. Regardless of the chosen setting, the camera automatically adjusts to a faster shutter speed if, for example, it is set for a nighttime setting and the sun rises, allowing the camera to continue taking properly exposed photos into the daylight hours. 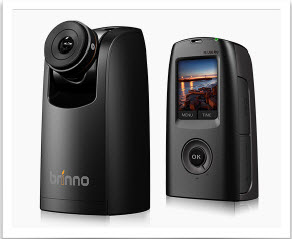 Here is a photo of the Brinno TLC 200 Pro 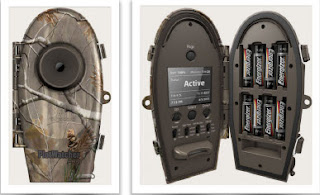 Here is a photo of the Day 6 PlotWatcher Pro