The MABRC began a project years ago to create sighting report maps using all class "A" type reports found from the major Bigfoot Research Groups.  We are proud to display a large sample of them here for everyone to look at. 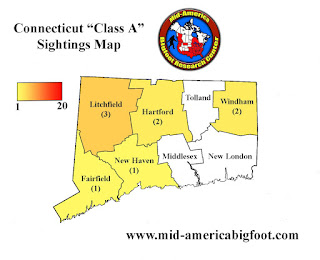 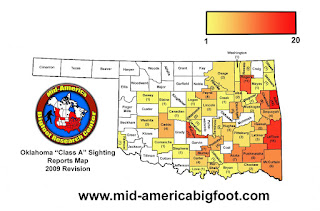 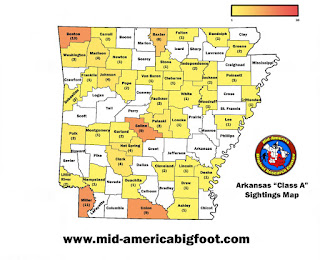 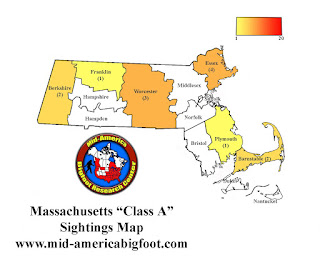 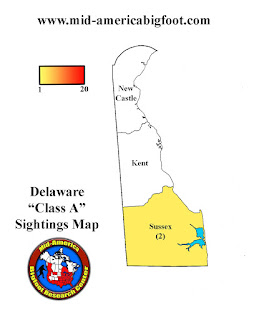 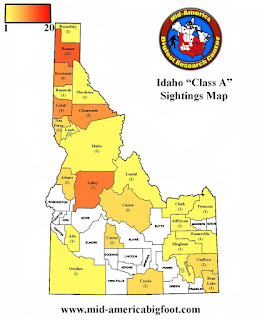 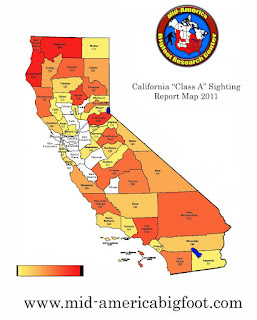 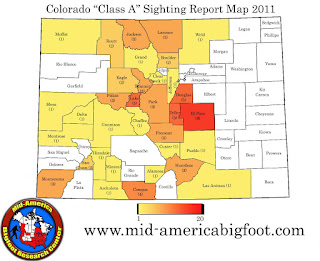 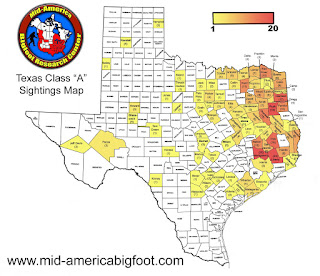 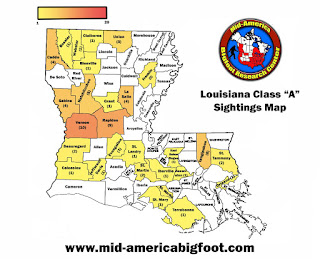 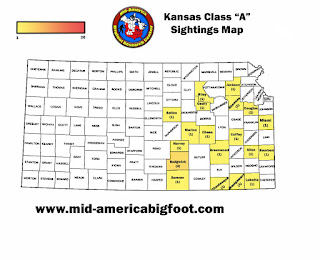 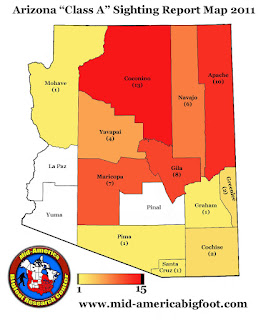 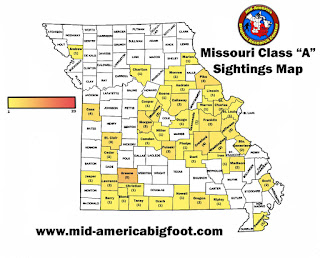 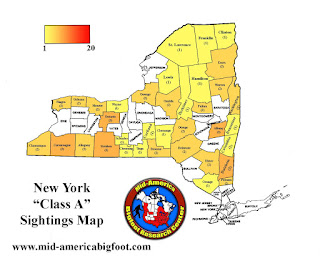 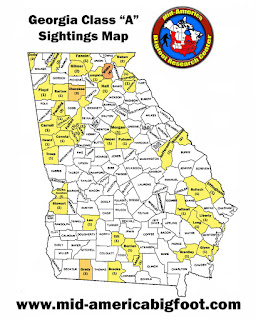 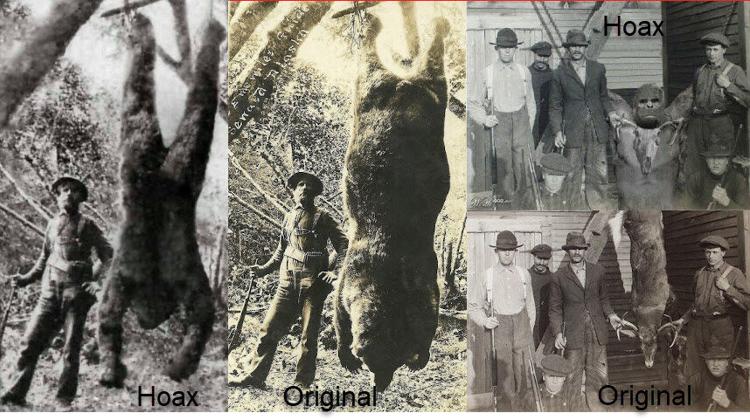 Link to the Article

First posted online in the last of 2013, it was claimed these photos were taken on July 4th at Table Rock Lake in Kimberling City, Missouri (Near Branson) and no further information was ever released with it outside of the initial claim. Upon close examination, this is someone in an ape costume, you can tell because of how the fake fur hangs off the body and legs. So it's a hoax, plain and simple.